Code/Slides used during the meetup

I reached Hyderabad on 30th March; the Embedded Rust Meetup was scheduled for the next day. Location was the Thoughtworks office at Rajiv Gandhi Nagar, Gachibowli.

Ranjith Raj, the Mozilla representative from Hyderabad, was one of the organizers of the event. I had a meeting with Ranjith on the 30th itself and we went to the Thoughtworks office where we met Krishna Kumar who is himself a Rust enthusiast.

The Meetup started at about 10:15AM on the 31st. The first session was a quick introduction to Rust by Krishna Kumar. After that, I got started with my hands-on session introducing Rust as a tool for embedded systems programming. 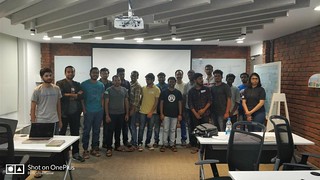 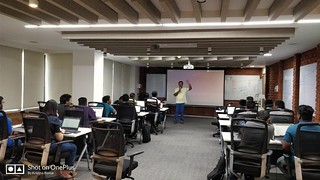 The meetup was structured around the work described by Jorge Aparicio in this blog post. The objective was to explain how the Rust type system, with ideas like ownership and move semantics, helps in creating peripheral access API’s which are considerably safer to use than equivalent ones written in C. I believe I was able to convey this idea clearly. 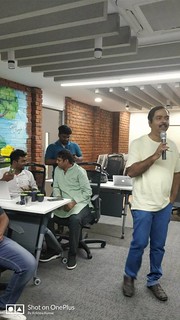 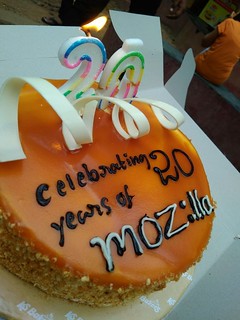 I was back home on the 2nd; looking forward to the next opportunity to introduce the magic of Rust to enthusiastic programmers! 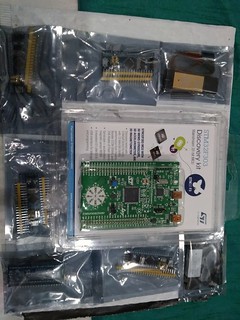