My plan was to introduce some core Rust concepts and then demonstrate how we can do microcontroller programming using Rust (I had several Stellaris/MSP432 launchpads as well as an STM32F3Discovery with me). Unfortunately, I severely under-estimated the amount of time this would take - 3 hours was really too little. I was just able to cover concepts regarding ownership, move semantics, borrowing plus very basic stuff regarding iterators/closures/unsafe before I had to jump into the microcontroller part (only about 1 hour was left for this). I was planning to demonstrate how ownership/move semantics helps us to develop a safe, statically typed API for accessing microcontroller peripherals - but there was not enough time for this. In the end, I had to be satisfied with simply doing some LED demos.

Code/Slides prepared for the workshop 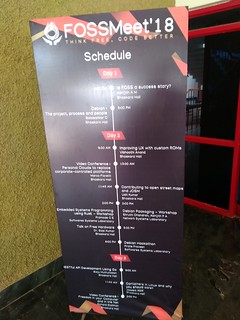 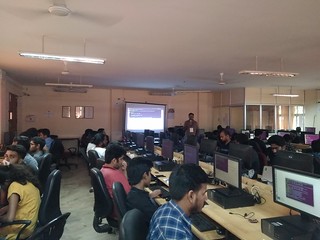 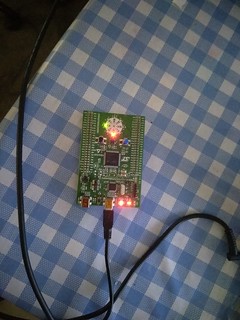 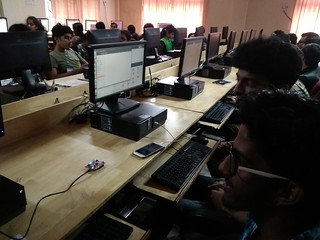 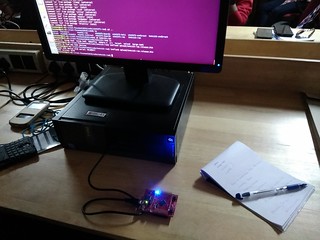 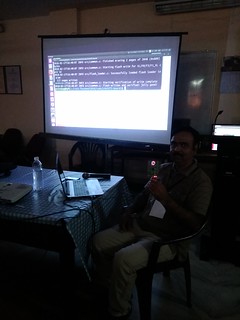 Really happy to get a book as a gift from the FOSSMEET team: 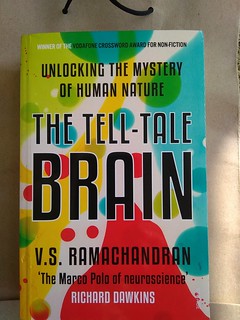