I have two PC's (one at home, one at the office) on which I do all my work - old AMD Athlon/Sempron systems with 2gb of RAM. They are still going good, and I have no plans to retire them. Unfortunately, these systems have started to show their age when it comes to audio/video processing. I needed a more powerful system, and as an AMD enthusiast, my first look was at the AMD FX six/eight core CPU's.

A bit of research on the net was enough to show that AMD has fallen behind Intel considerably (maybe they will make a comeback with Zen). The best bang-for-the-buck processor out there in the market these days is the Skylake Core i3 6100 available for less than Rs.10k from Amazon.

I ended up with the following: 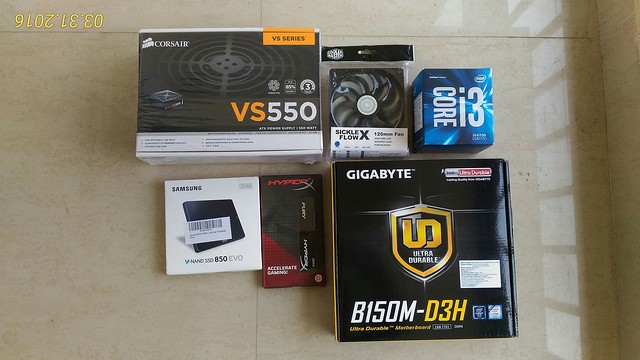 Spent some time day before yesterday putting all the stuff together. 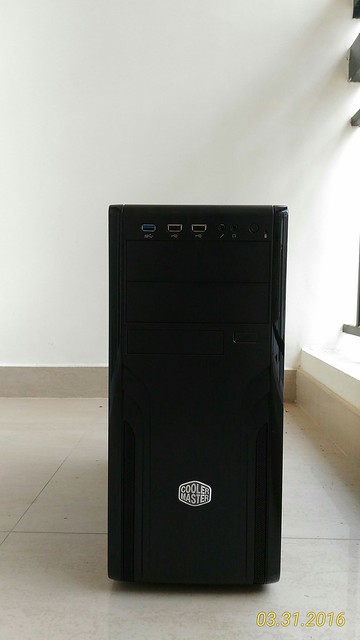 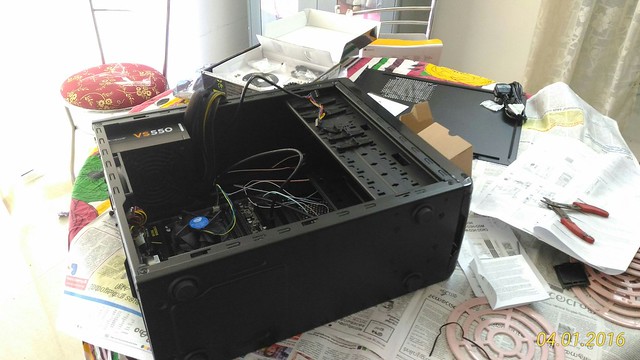 The most recent versions of the Linux kernel seem to have no problems with Skylake processors. I am running Xubuntu 16.04 (64 bit) beta 2 without any issues.

SSD's are magical: Xubuntu installation was over in 3-4 minutes! New system boots in 10-12 seconds! Firefox/Chrome/Libreoffice (and all other memory hogs) start up almost instantaneously on mouse click.